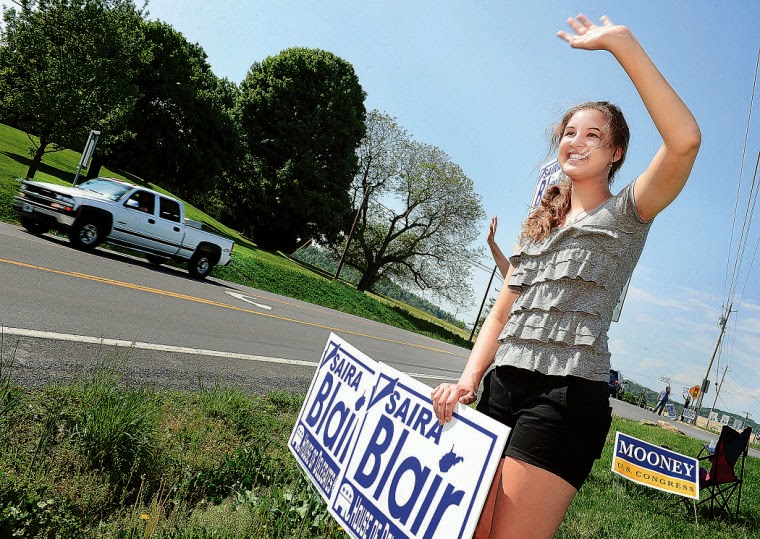 I'm not typically one to run about arguing, debating or attempting to sway people to believe ONLY what I believe. Politics. The way I think the world should work. The way I want things to be done. There's a lot of people on this vast planet and diversity requires understanding which then makes growth happen. Stick to growth and success will follow.
I say this, because I want there to be no assumptions about my political leanings just because I'm posting an article about a young woman who's identified herself with a particular party. I have mixed beliefs when it comes to politics and quite frankly, the older I get the less I think any one party has enough answers to fix all this country's problems.

Onto better things...meet a fabulous young woman, Saira Blair, who began an ambitious journey at the age of 17. She decided she wanted to be a lawmaker so created a plan and worked it to the end she sought. Last night, (November 4, 2014) she became the United State's youngest lawmaker.
Period. Smackdown! Wow! She is an impressive young woman with a bright future. Not just because she won, but because she decided what she wanted, didn't let anyone talk her out of it and stayed disciplined to make her dreams come true.

I can't imagine the numerous, fun everyday activities or hobbies that Ms. Blair gave up to pursue her plan to become an elected individual. I love the idea that this young woman didn't care what her peers or family or friends were doing in their free time.
She followed her own path and figured out a way to create a life she wanted to make happen.

Congratulations, Ms. Blair! Job well done.
Good luck with the work ahead of you.

Thanks to Washington Wire for the heads up on this inspiring young woman.

Posted by Tiffany at 2:51 PM No comments: 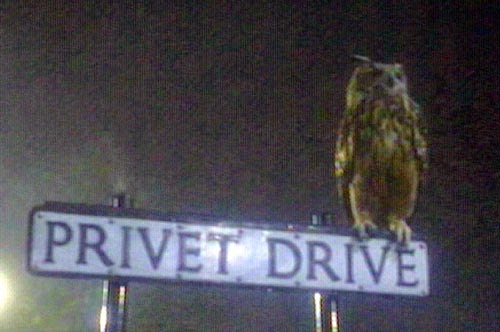 If you have a love for Harry Potter and the whole beautiful fascinating Hogwart's world be sure to check out this link:

Visitors get to read new Harry Potter stories plus check out backstories into why characters think and act the way they do. What makes the wicked teacher Dolores Umbridge want to cruelly punish the unique kids at Hogwarts? Find out.

I'm off...can't wait to see which house I get sorted into.
Thank you J.K. Rowling! Now I don't have to get to Orlando, Florida to let my imagination run wild.