Horseracing Industry to Casinos: Save Me! 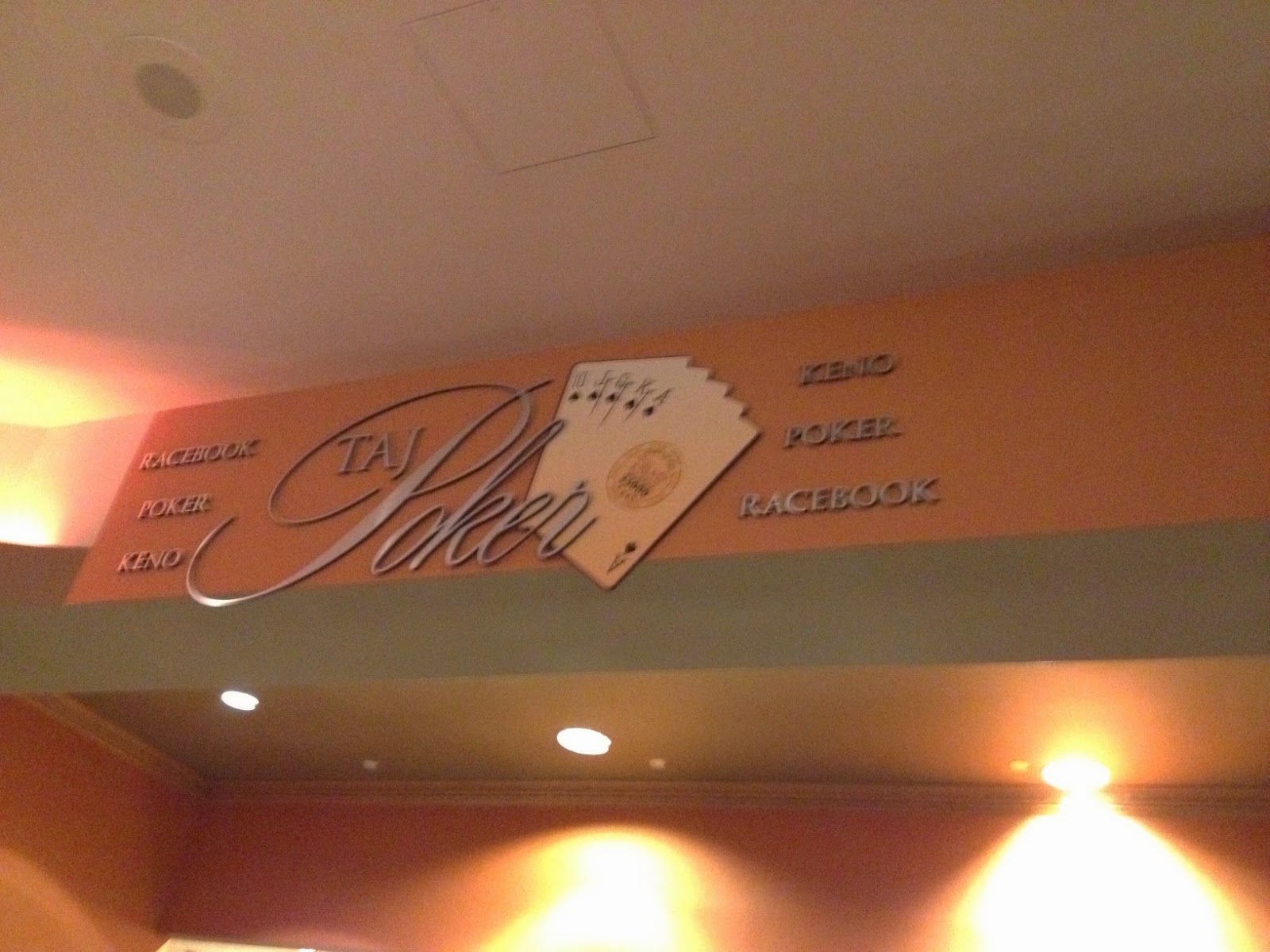 Which one of these is not like the other? Tell me by the time I finish this blog…

The short of it…Me, Atlantic City. Can’t find a racebook to place a bet to save my life! And no, I didn’t check one casino, or two or even three. I walked as far as my very willing and eager legs would carry me, passing multiple pedi-bicycle taxis along the way on the boardwalk. Meaning, had I grown tired of hoofing it, I easily could’ve grabbed a cabbie and been whisked away to any viable casino option.
Had I known how difficult it would be to place a bet off-track, I certainly would’ve bellied up to my very friendly mutuel cashier inside the Turfside Terrace tent at Pimlico on Black-Eyed Susan Day and put my money where my mouth is, then and there. I was headed to Atlantic City though, Las Vegas’ east coast sister. How could I not place a bet on an upcoming Triple Crown race that’s taking place in three weeks in a CITY that depends on gambling income for survival and sustenance?
It boggles my mind, it truly does; and not in a good way. How’s the horseracing industry expected to survive without fans having a physical location, off-track, to place bets? I live in Texas (If it could be a legal requirement that all Texans be horseracing fans, I’m pretty sure the Governor or some state representative would sign off on it.) and I still have to drive between three and four hours to arrive at a horse track to put money down at a live window.
Fans need RACEBOOKS! I’d even settle for a sportsbook at this point in time. Blame New Jersey for not allowing Atlantic City casinos to operate sportsbooks. Not that I think any other sport compares to horseracing enough to warrant glomming horseracing betting together with it. (Sorry football, basketball, hockey and car racing. Don’t even get me started on baseball or golf. Can a girl even bet on those sports?) Thoroughbreds are in a league of their own.
I want to place a bet on California Chrome, I really do! He’s going for Triple Crown glory, an accomplishment not met since Affirmed in 1978. When Cali C crosses that finish line in front of the herd, I’d like to celebrate knowing I did my part to make his effort worthwhile.
As proof of my determined efforts to find a book in Atlantic City [New Jersey], I offer up exactly where I pounded pavement in search of my horse heaven by the ocean.

As tragically comical as I would find this reality did I not actually want to place a bet on the fabulous and very exciting Belmont Stakes, if the various casinos don’t even know where to send me to hand over my wad of cash so that they can, essentially, do nothing whatsoever besides TAKE MY WAD OF CASH and PERHAPS pay me a bit in return LATER, I can certainly understand why the horseracing industry is grappling with survival.
Fans need Racebooks, Sportsbooks and Racetracks. This idea that today’s horseracing fan doesn’t have the time or inclination to attend a day at the races and bet on horses is simply not true. I have many friends who enjoy spending their time at the track as well as watching the horses run. It’s fun. And exciting.
Maybe today’s horseracing [gambling] industry doesn’t turn as high a profit as general casino slot machines or card tables but when has it ever? Please somebody, give me a year. Comparing the two sources for profit is like saying a puny goldfish pulled from a pet store aquarium is going to offer up the same lavish capability for delicious sushi that an exquisite, healthy yellow tail would. Not going to happen no matter how much you wish for it.
For casinos to close race or sportsbooks and deny loyal, passionate horseracing fans opportunities to continue following a beautiful sport, they must not care whether or not the horseracing industry survives another century.
If the UK can maintain a healthy industry, why can’t the United States?
Posted by Tiffany at 7:50 PM