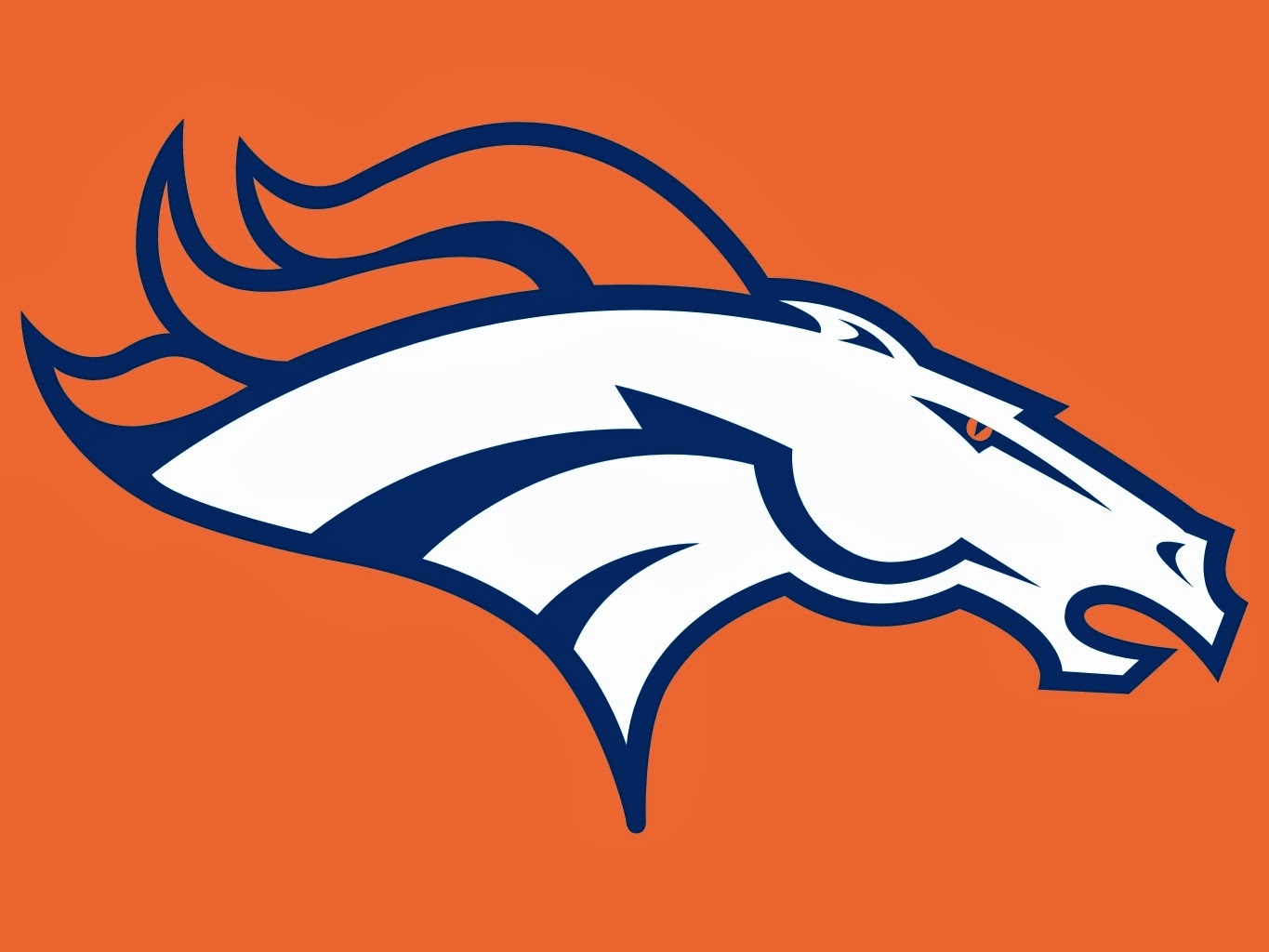 Yippee! Superbowl weekend is upon us. Can't wait to see the Denver Broncos whoop some Seattle Seahawks butt! The suspense is almost killing me.

On this most spectacular EVE, second-only-to-Christmas, many thoughts are jockeying for forward position in my mind. Here are a few:

Will the referee and his six colleague officials, show up, do their jobs and actually officiate? Or will they prove once again that they know how to party too hard prior to a big game (Hello! 49ers/Seahawks) and miss important plays? Important on-field elements crucial to a fair game?

When I tune in tomorrow at 6:25pm est, I'll be watching to see if any referee or official, whatsoever, is actually keeping his eye on the football as it moves around the field. Until yesterday, I was crazy enough to think that there would be a particular ref or official, assigned to simply TRACK THE BALL. But no. Apparently, I have exceedingly high demands for the group of seven men.

Neither the ref or any of the other six officials are apparently required to watch the football. What?! How can that be? Is that what you said? Watch the ball during the football game? Whose crazy idea is that?

Hello. If you don't watch the ball, how do you know where to spot it, ref? And yes, spotting it one yard behind the first down marker, rather than one yard in front of it, DOES AFFECT THE GAME. Call me crazy, but I like a properly spotted ball.

I'm also excited to see Thunder, the Denver Broncos mascot, galloping his way across the field tomorrow. Can't wait to catch his end zone bucks and tail swishes, too. Hopefully, some bright-eyed smart person will bribe Thunder with peppermints. Encourage him to distract the officials so Denver players can spot their own ball while on offense, trying to get a first down.

Finally, the most important reason I'd love to see the Broncos win tomorrow is because Peyton Manning, John Fox and the entire team (CHAMP BAILEY!!!) deserves it. Peyton, because he didn't let neck surgery and challenging ankles keep him down all season. Champ Bailey, for patience alone. Playing in the NFL for 15 seasons and this is his first trip to the Superbowl? Crazy. Go, CHAMP, Go! And Coach Fox...don't even get me started on the grit, determination and steadfastness he's exhibited this season after unexpectedly needing heart surgery.

I wouldn't want to be a Seattle Seahawks football player or fan come tomorrow. Disappointment is a tough pill to swallow.